There are about 500 snake species on Earth. Luckily, only about two percent of this number is considered as venomous to humans. This means that there are only about 30 to 40 kinds of snakes that are poisonous. According to reports, there are about one 100,000 people around the globe who dies due to snake bite and another 250,000 are permanently disabled due to snake attacks. 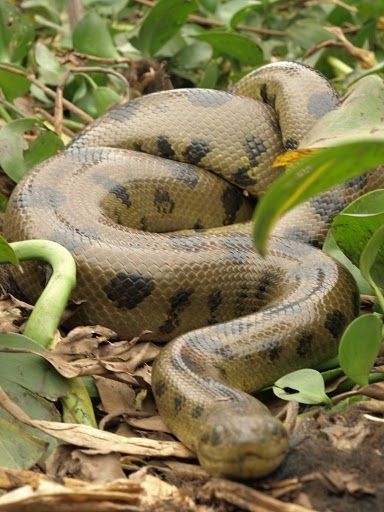 Anacondas can grow up 25-30 feet and can weigh up to 230 kilograms. They are found in tropical rain forest of South America. 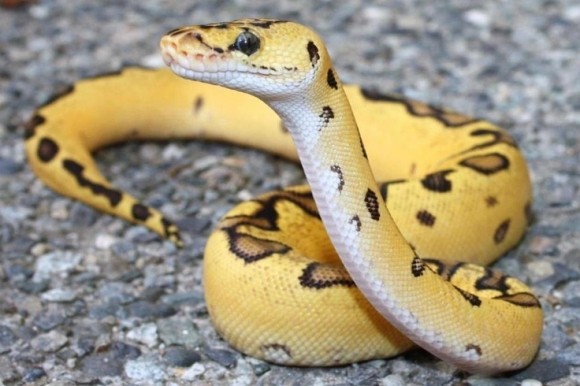 There are 26 different kinds of pythons in the world and they are found in Africa and Asia. Although they are non-venomous, they are a huge risk to humans as there are numerous cases where they attack people. Surprisingly, some people keep pythons as their pets. 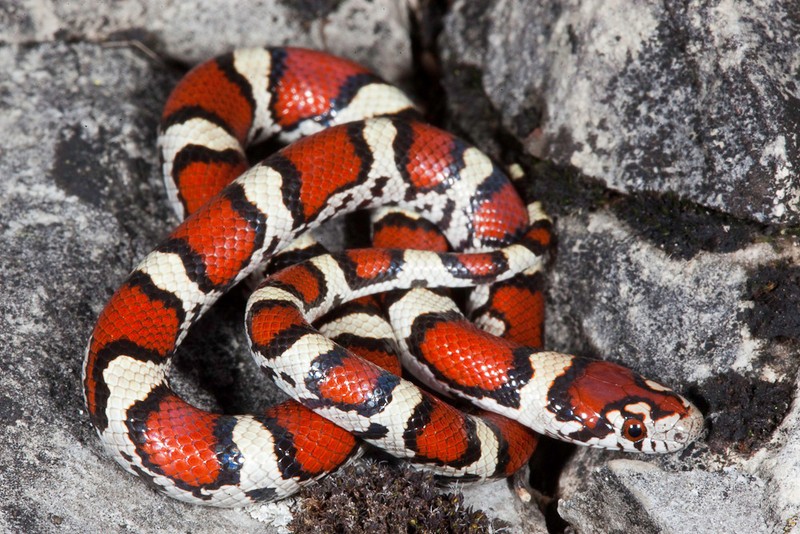 Milk Snake has the most beautiful color among all snakes around the world. They are found in the USA and Central America. Their color can vary from red, orange, yellow or white.  Milk Snakes are look-alike of the poisonous Coral Snakes. It’s really difficult to differentiate these two species, however, coral snakes have red, yellow, black yellow color pattern and black head. 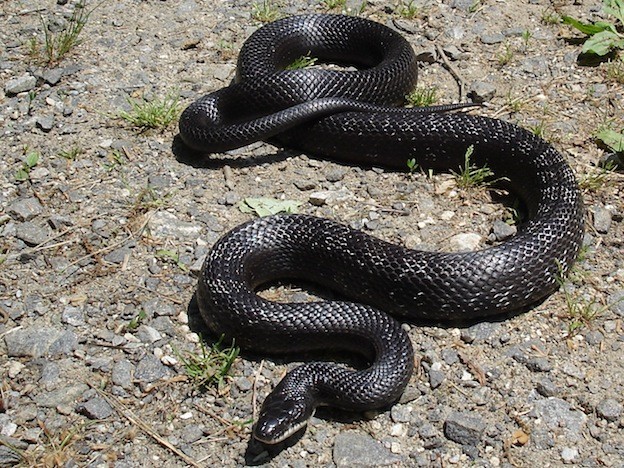 Black Rat Snakes are usually loved by farmers as they fed on farm pests such as rats. These black beauties are commonly found in North America. These snakes love to stay along wooded hillsides and Rocky Mountains. When threatened, Black Rat Snakes can be very aggressive. 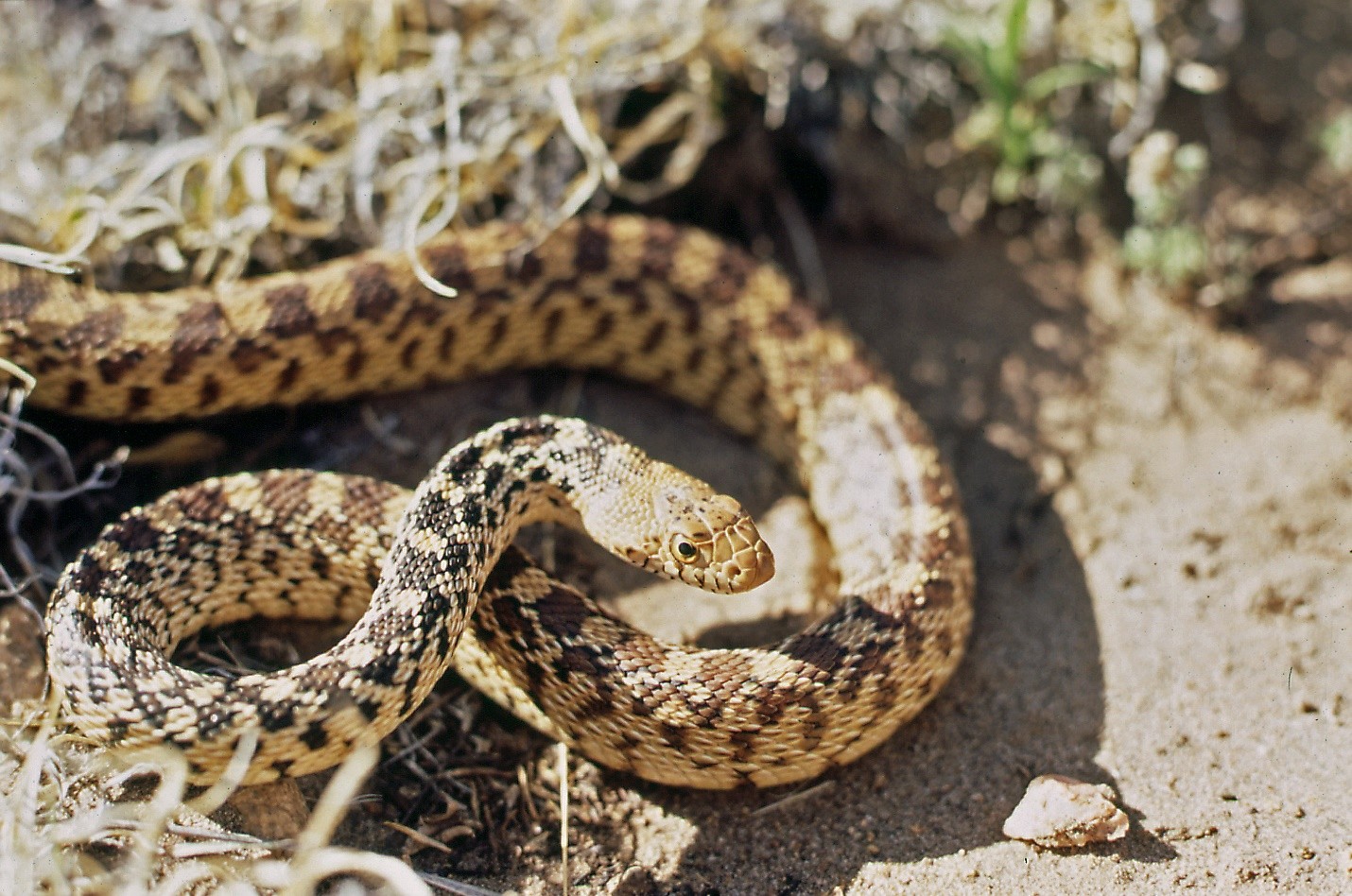 Bull snakes are found in South Western Canada, Western Mexico and Southern United States. They are called bull snakes as they can strike rapidly when bothered. Farmers also love these yellowish snakes as they fed on plant destroying rodents. 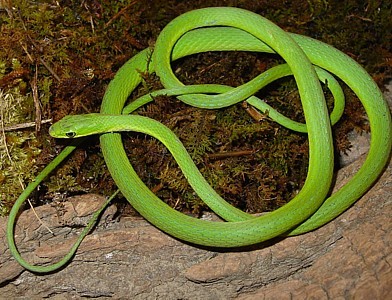 Rough Green Snakes are commonly found in the Southeastern United States. They have a long and slim body that can reach up to 45 inches. They have amazingly beautiful green color and yellowish belly. Their color works very well as a camouflage for potential predators.  These snakes fed on grasshoppers, spiders and frogs. 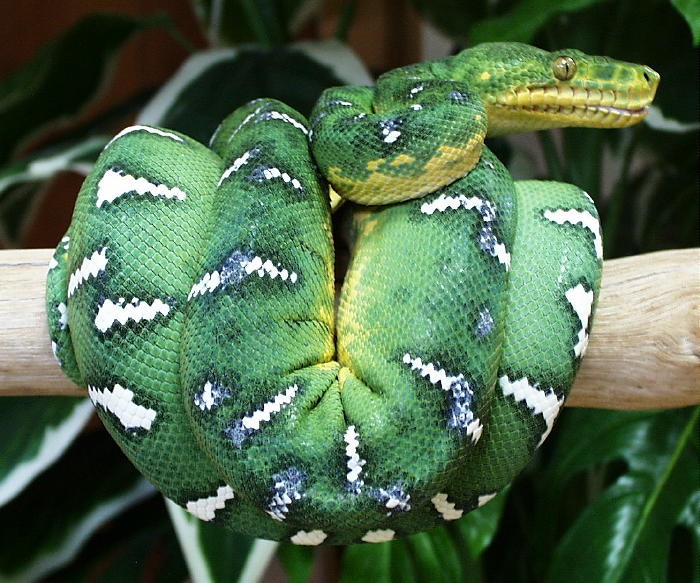 Emerald Tree Boa has a stunningly beautiful light green color with zigzag stripes. They are also famously known as emerald boa. They love to dwell in trees where they can easily move from branches to branches. They fed on smaller animals such as rabbits and they also like birds and lizards.

Eastern Garter Snake is found in North America. They are harmless to humans, however, when attacked, they can strike and bite which can result to allergies. They can also release a foul smell as a way to escape from their predators.

Four Lined Snake is known as the largest non-poisonous species of all snakes in Europe. They are found in Italy, Slovenia and Greece. They love to eat rodents and lizards as well. 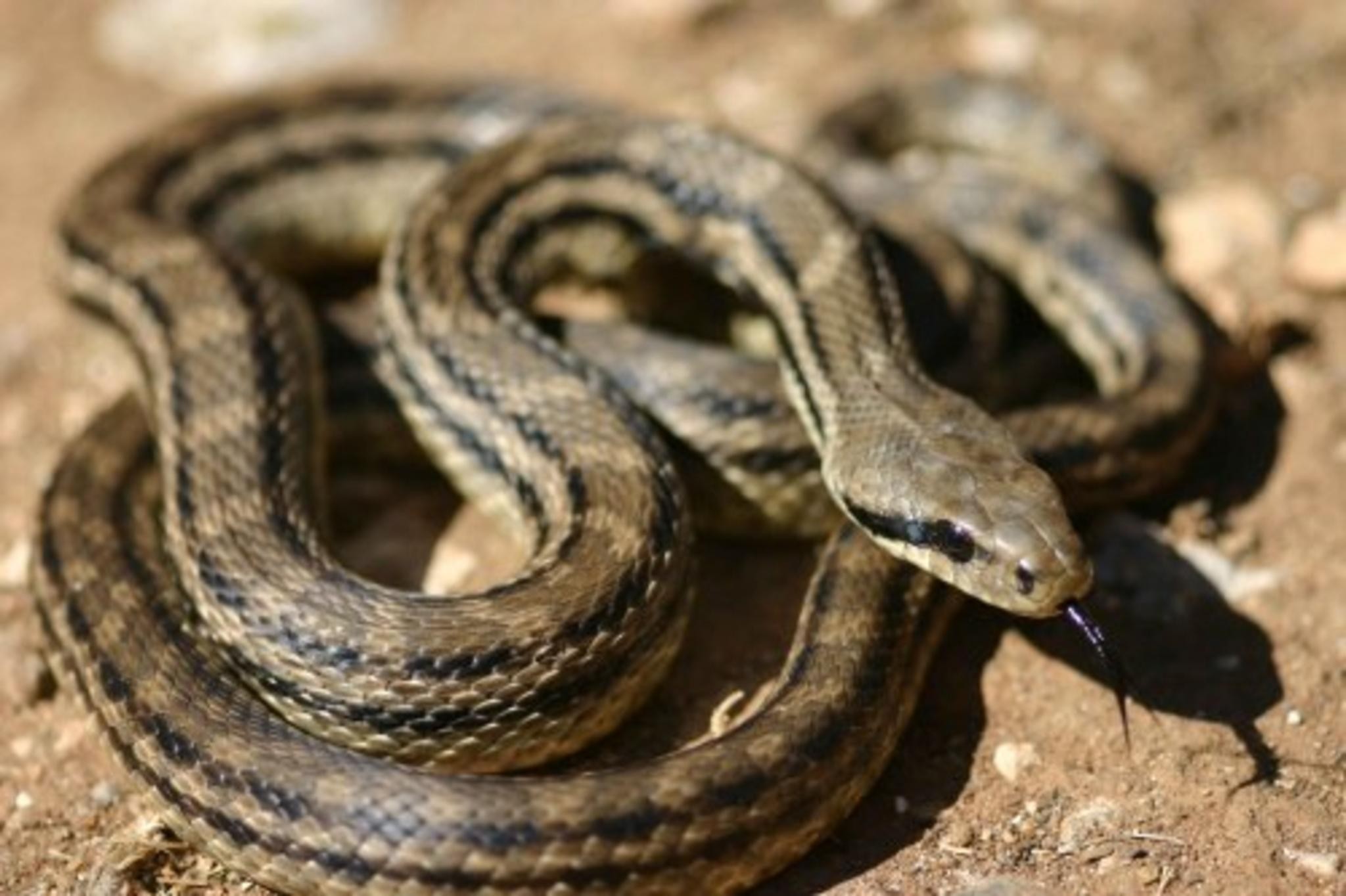 Northern Water Snake dwells on bodies of water, such as rivers and ponds. Although they are peaceful and non-venomous they can attack and strike when disturbed. They are commonly misidentified as the venomous rattle snake or water moccasins that people kill them on site. However, these snakes are harmless and non-venomous. 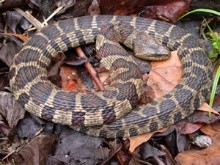