As medical professionals advise the public not to panic, more understanding about the causes and occurrences of the infection may relieve worries more than blanket media statements.

What Is “Swine Flu” And Where Does It Come From?

Swine flu is exactly what is sounds like – a flu strand that for the most part isolates itself to pigs. Unfortunately, like most viral infections that animals can contain, produce or suffer from, there is always a chance that the contagion can be passed on to humans.

Swine flu is defined as a Type A influenza and as of April 26 had been reported in 20 human cases across the United States – eight people, as of this writing, have tested positive in New York City, seven in southern California, two in Texas and Kansas, respectively, and one case in Ohio.

Like all viruses, the swine flue can mutate and is undergoing extensive investigation by the CDC which continually monitors and reports all outbreaks in the continental United States.

Who Is At Most Risk Of Contracting Swine Flu?

Contrary to rumors recently spreading, swine flu is not contracted by consumption of pork products. Most people first infected with the illness have direct exposure to pigs, such as farmers or general animal caretakers.

While those in direct contact have the most chance of first contracting the disease, this strand of the swine flu, which the CDC said was first noticed in March of 2009, can be spread from human to human, therefore no one is immune from catching the illness. 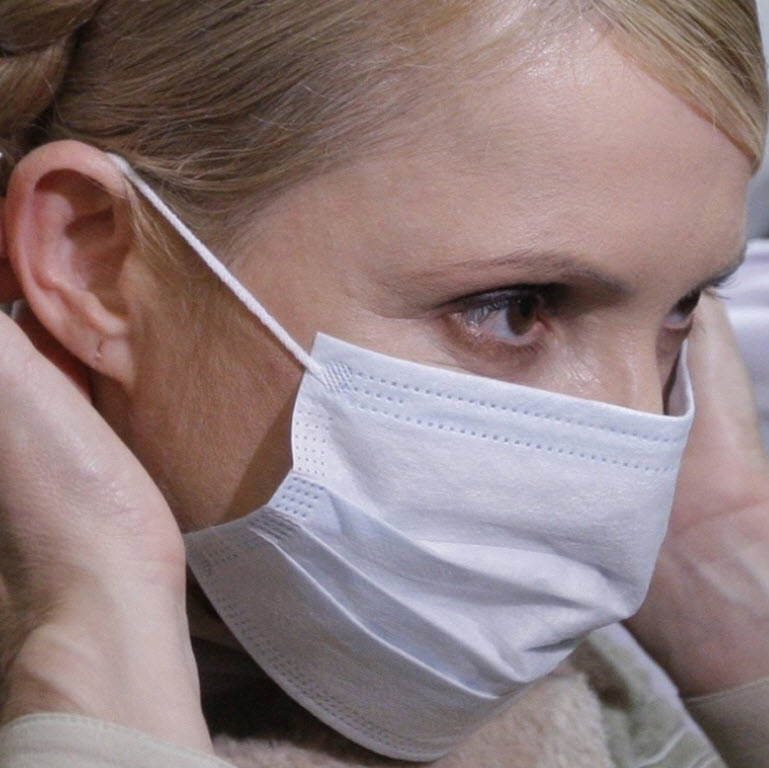 What Are The Symptoms Of Swine Flu?

Swine flu presents the same as any other viral infection. Symptoms can include:

In severe cases, swine flu can lead to pneumonia and respiratory failure.

What To Do If You Think You May Have Contracted Swine Flu And Can It Be Treated?

If you live in an area that has already been identified as an “infected” site by the CDC and you have several symptoms of the flu, it is recommended that you see your primary care physician.

In order to accurately diagnosis swine flu from other more common flu strains, a respiratory specimen must be collected within the first four to five days of the onset of illness.

Swine flu is treated the same as other viral infections, with anti-viral medications including amantadine, oseltamivir and zanamivir.

Other than drug control, typical advice applies in treating swine flu including bed rest, fluid loading, hand-washing and reduction of contact with others in the public.